Dr. Zeal[i] is God-sent. Just around the time Kwiverr was being formed—based on the ‘crazy’ desire to see internationals become catalysts for disciple making and church planting movements among the world’s Unreached People Groups—the Lord brought our paths to cross with Dr. Zeal’s. It seemed God just wanted to encourage us that we were not that crazy after all, but that what he had miraculously done through Dr. Zeal, he could do with thousands of other internationals waiting in the wings.

HOW THE ZEAL BEGAN

Dr. Zeal grew up in a Hindu-Brahmin family in India. The word Brahmin means “Supreme Self” or “First of the Gods.” In Vedic Hinduism, the highest varna (social class or caste) is Brahmin. According to The Joshua Project, the population of India that is considered as members of the Brahmin caste is approximately 60,481,000 people. That equates to roughly 4.3 percent of the total Indian population. The Brahmin varna is made up of priests, and members of this varna are divided into sub-castes known as gotras. Brahmins are divided into these sub-castes due to their religious and cultural diversity. Overall, Brahmins have a high status in Hindu society and are regarded as intelligent and economically powerful.

Eager to have a taste of international education, the young Zeal went off to New Zealand from India to pursue university education. During his first week of school, he was invited to a dinner for international students hosted by International Student Ministries (ISM) and local churches. He accepted the invitation. For the first time, he heard about Jesus’ virgin birth, death, and resurrection. Initially, it appeared fanciful, idiotic, even unthinkable. It was absurd to him, so he requested a Bible and studied it for the next year and a half just for himself. Then, on the university campus, he actively took part in discussions.

Gradually, he realized that the reason he couldn’t find God was due to his sin, which separated him from God, and the only way to be cleansed of his sin was to accept Jesus Christ as his personal Savior and Lord. In his second year, he believed and made the courageous decision to confess Christ, surrendering everything in the past, and was baptized. He began actively serving at Overseas Christian Fellowship as a small group discussion facilitator, assisting others in finding Jesus.

From 2003 to 2006, Zeal received the annual scholarship for high-achieving international students and in the 2004-2005 season, received an award for being the highest-scoring process engineering student. Zeal is undoubtedly an intelligent young man with numerous abilities and achievements in bioprocess engineering and beyond. After completing his degree in 2007, Zeal pursued a diploma in Christian Ministry Internship with ISM. He co-founded a mission society in India to share the same good news he had received in New Zealand with his fellow Indians. It is an India-based non-profit organization. The work has grown into the beginnings of a church planting movement that has spread to over 20 cities in northern India over the years. Dr. Zeal raises significant funds for God’s work. He forges a link between donors in New Zealand and the organization’s leadership in India. He has been successful in securing ongoing and sustainable funding for the organization’s operations and expansion, which have ranged from skills training centres to feeding programmes.

During the COVID-19 pandemic, Dr. Zeal’s noble organization was of tremendous assistance to the people of India. The Covid situation in his two homes, which are oceans apart, was like night and day. While Covid was literally eradicated in New Zealand, it ravaged India at an alarming rate, into the millions. Aside from the hysteria and actual illness, the economic impact was a kick in the stomach for the poor and marginalized. There are approximately 420 million daily wage workers in India, 60 million of them in just Uttar Pradesh, the largest state in India which Dr. Zeal has a huge heart for. The majority of these daily wage workers lost their jobs during the announced lockdowns which were well-intended to prevent the pandemic from spreading.

For three months, Dr. Zeal’s organization was able to feed 300 families, blessing the society. The organization also established an online discipleship program to help those who have come to know the Lord. Since a thunderstorm in early June 2021 caused the front wall of the training center and school to collapse, they have done their best to maintain and repair their buildings. People were given hand sanitizers, and the school and training facilities were thoroughly cleaned. Many lives have been touched, transformed and on a way to bring a radical change in the nation. India is the country with the most Unreached People Groups in the world.

Dr. Zeal has a Ph.D. in Chemical and Process Engineering with a dozen years of professional experience now. He works as a Senior Research Engineer for a local dairy cooperative in New Zealand, where he resides with his lovely wife and two energetic sons. To the praise of God’s glory, he led the research and development of 11 new products in a new market in six months while his company was still recruiting a research and development team. He has successfully scaled up products in the dairy industry into multiple factories across six countries.

Kwiverr has been excited to partner Dr. Zeal and his organization since the start of 2022 to train trainers who are currently catalyzing disciple making and church planting movements in the great nation of India. Dr. Zeal wishes to express his heartfelt gratitude to ISM for investing in young people such as himself and his friends. He serves as a member of Kwiverr’s rich global advisory community and is eager to coach other international students in our Incubator to become and do as he has, and even more. It is possible, only if we too wholly surrender our hitherto ‘supreme selves’ to the Sovereign God first!

[i] Not his real name; nickname based on both his zeal for the Lord as well as the prime place of New Zealand in his life story. 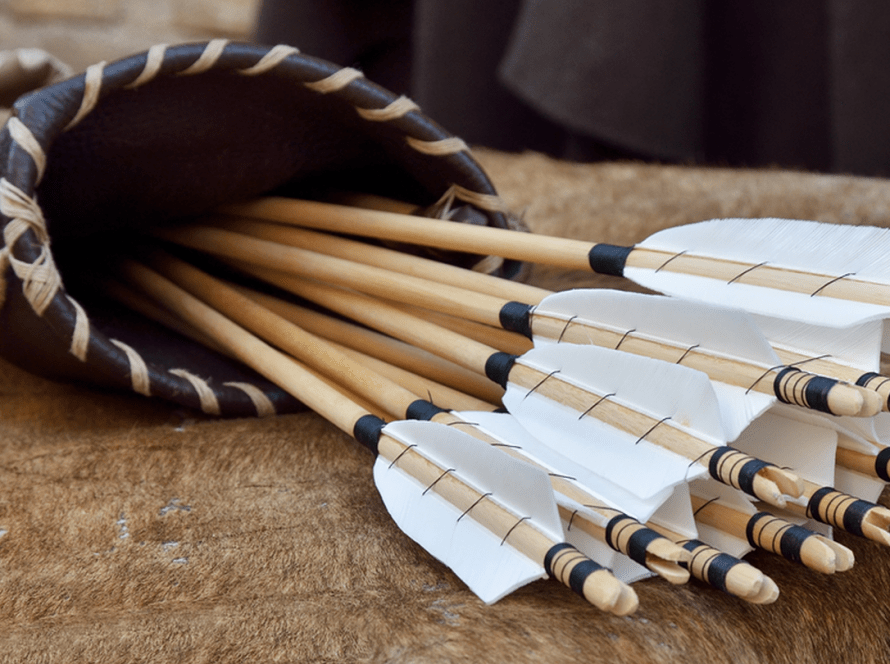 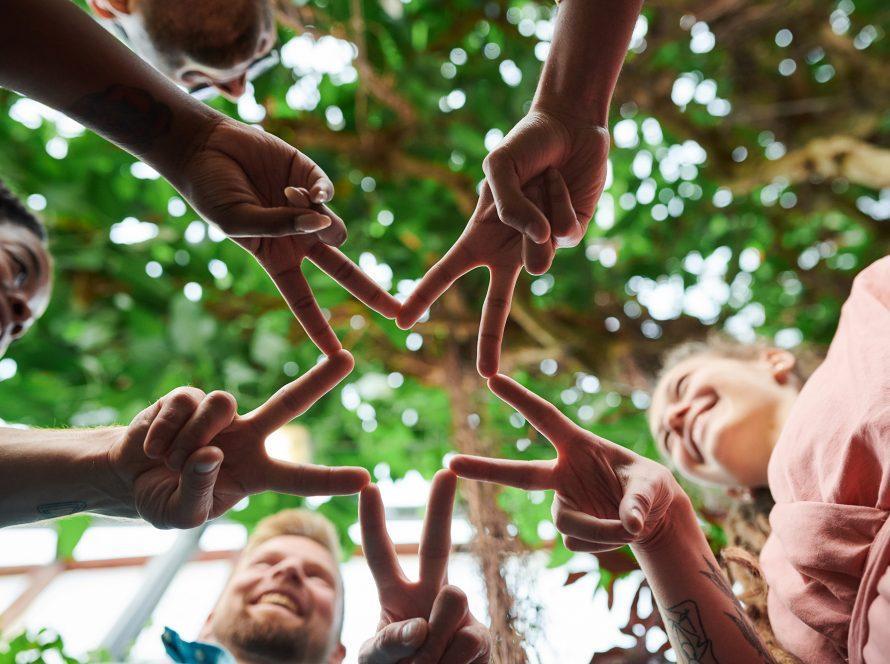