Let me tell you about FUBU (pronounced “foo-boo”).  If you grew up as a teen in the 90’s like I did, that was a really cool American hip hop brand to wear! FUBU stands for “For Us, By Us” and was apparently created when the founders were brainstorming for a catchy four-letter word following other big brands such as Nike and Coke.  But let me tell you another FUBU story.

Young people are my passion.  In 2003, I convened eight other young people in a local church in Accra, Ghana to found The HuD Group.  I myself was only 25 years old and still in medical school. It was a totally FUBU thing—created by young people for young people, For Us By Us. Today, thousands of young people are being inspired and empowered to discover their God-given identity and purpose and to impact the world in over two dozen countries through that ministry.  I have been in ministry for as long as I can remember, from children’s ministry (serving other children as a child myself) to youth ministry in my local church and then providing leadership for parachurch ministries like Scripture Union in high school and the Ghana Fellowship of Evangelical Students (GHAFES) at university.

I believe in the power of young people to shake and shape the world such that I have become preoccupied with looking for evidence of Youth Power! all over the world and in all spheres of human endeavour since introducing that paradigm-shifting concept in 2004. Youth Power! is a revolutionary paradigm that seeks to start a fire in young people to get their act together and do something significant with their lives… Now!  In one of the sequels to the original book Youth Power! entitled YouthPower! in Soweto, I summarise Youth Power! as follows:

Young People have a lot, so much, going for them. First, the numbers—there are more Young People on earth than ever before in the history of the world! And that is not all. Young People have influence, the ability to control people and situations and have incredible talents (special abilities) that peak at this time of their lives. As if these were not enough, they also bustle with such sheer strength, energy, and passion. These, and many more, constitute the Youth Power! I admiringly refer to.[1]

Mission is my passion. So when God said to me, “It’s my world and I send you where I want you,” during a 2006 Lausanne Younger Leaders Gathering in Malaysia, and followed up with Genesis 12:1-3 in January 2008, my family got up and got out of Ghana, thrust into global mission.  First point of mission was Cote d’Ivoire with the United Nations (2008-2009) and then to Canada (2009-present).  It doesn’t surprise me that in both countries, again, I taught and mentored young people at the Université de Bouake and McGill university respectively.  My work on McGill campus was as associate staff of the Christian Medical and Dental Society (CMDS).  It was in training emerging leaders in the city of Montreal that I eventually got roped into pastoring the Montreal Chinese Alliance Grace Church for four years (2013-2017). My congregation itself was primarily second and third generation Chinese-Canadians, mainly young people.

Until recently when I resigned as president to solve a problem in the International Student Ministry (ISM) world, for the last eight years I had been serving as the chief servant of International Student Ministries Canada, providing leadership for our nearly 100 staff and 500 volunteers in 23 cities across Canada and in Adelaide, Australia.  It is humbling that the Lausanne Movement referred to me in a 2014 press release as playing a “strategic global leadership role” among the likes of John Piper.  The very next year, I was appointed as a Lausanne catalyst for ISM globally, a position I still hold, influencing ISM in all of Lausanne’s demarcated 12 regions of the world.  I simultaneously serve on the Global Selection Committee of Lausanne’s Younger Leaders Generation (YLGen) initiative, determining who joins the carefully-curated fold of 875 younger leaders and over 200 mentors from 146 countries around the world.  YLGen’s mission is connecting influencers and ideas across generations for global mission so that the world might know Christ!

In writing this Ministry Experience Statement, I have come to realize that it isn’t only my passion to see the remaining unreached people groups (UPGs) penetrated and saturated with gospel movements to close the Great Commission that is driving my resignation from the ISMC presidency to set up Kwiverr and to return to Fuller Theological Seminary to research how best to see movements happen but also the pain of seeing the Youth Power! of thousands of international students being wasted as they are not strategically engaged to spark and sustain disciple-making and church-planting movements among their own UPGs.

So although I’m barely 43 years myself, it is fair to say I have clocked over three decades of ministry to, with, through and beyond young people and now with the global platforms and resources I have, seeking to direct Youth Power! towards finishing the finishables[2] in a focused manner to the glory of the God of all nations!

Watch this space, Kwiverr, for yet another FUBU phenomenon by the current generation of millennials and Gen Z that will take the world by storm.

This is an adaptation of a document submitted to the Doctor of Global Leadership (DGL) program at Fuller Theological Seminary.

[2] The idea of ensuring that the gospel penetrates each of the remaining 6,000 unreached people groups because Jesus isn’t returning until that, which is finite and completable, is done (see Matthew 24:14). 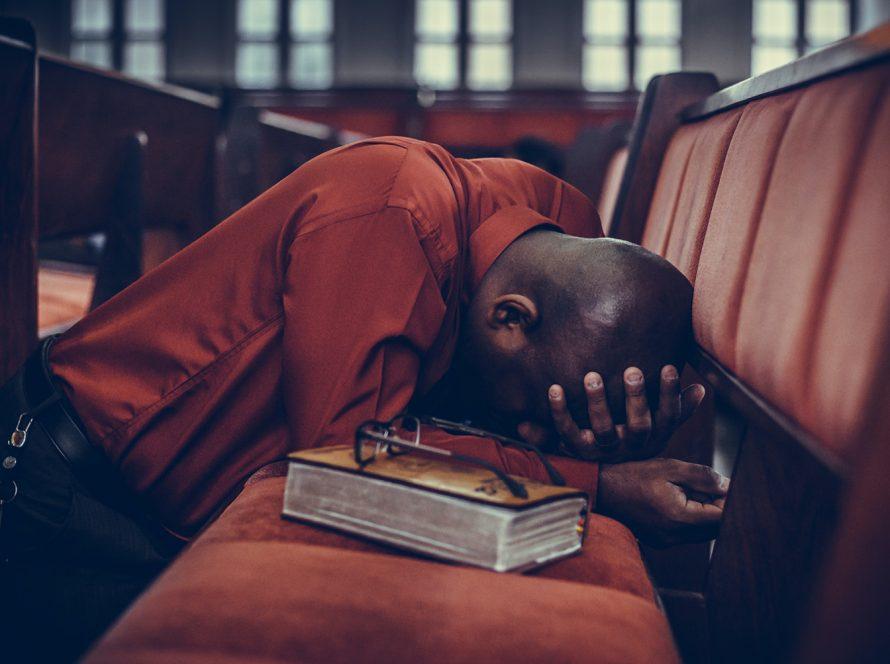 The Inescapable Thumb—Prayer As A Sine Qua Non For Movements 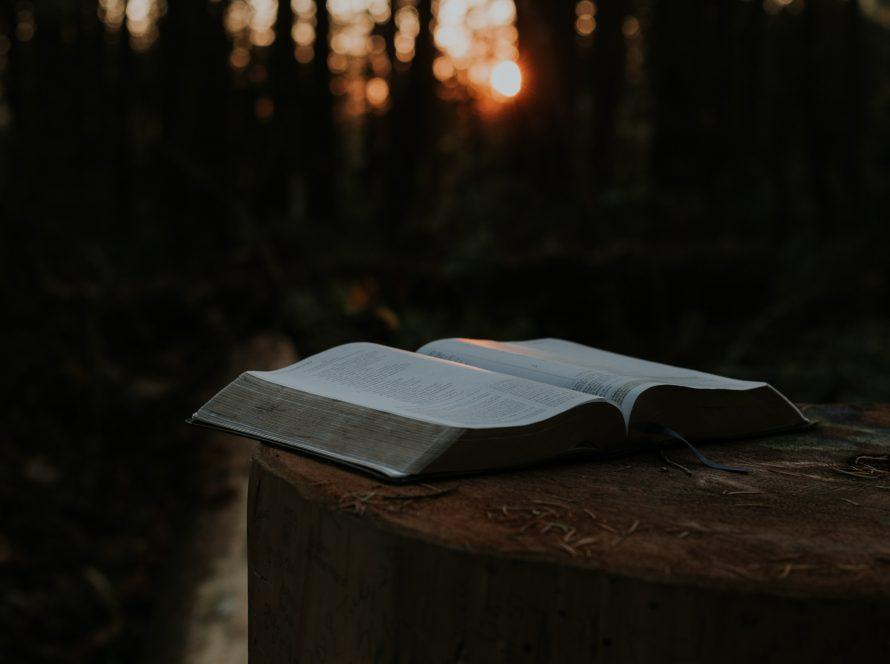