What are movements, really?

Is there really a difference between ministries and movements or is this just a play on words?  This is an important question since at Kwiverr we have a vision to see ministries to internationals transforming from ministries into movements—disciple making, church planting, leader forming, marketplace impacting movements—to finish the finishables, meaning, to ensure that every Unreached People Group in the world is impacted with the gospel.

Often people ask, “What is movement?” “What do you mean by movement?” Movement is when we see 1,000 people come to Christ over a period of three to four years across multiple streams down to the fourth generation. When we say fourth generation it is just like Paul articulates in 2 Timothy 2:2, “And the things you have heard me say in the presence of many witnesses entrust to reliable people who will also be qualified to teach others.” Paul (generation 1) says to Timothy (generation 2) to entrust the gospel to reliable or faithful people (generation 3) who will also be qualified to teach others (generation 4). So, there is movement when 1,000 people come to Christ across multiple streams down to four generations, in a three to four year period.

There is another way of defining movements, in terms of church plants or indigenous church planting. Here, movement is when we have 100 new indigenous church plants (or missional communities) across multiple streams down to the fourth generation over three to four years. When we see a hundred new indigenously planted and led churches or missional communities as described above, we know we are in the business of movements. They don’t have to be big or mega churches or legacy churches necessarily. It may be just handful of people, a family that forms a church, not about buildings and things of the sort we have come to associate with church today. A hundred indigenous church plants over a three to four year period across multiple streams, four generations deep and we say we have movement.

A WORD ABOUT MISSIONAL COMMUNITIES

The intentional use of the term ‘missional community’ in lieu of ‘church’ sometimes is because the word ‘church’ tends to carry a lot of unhelpful cultural baggage in many contexts. Besides, missional communities are purposely designed to be a flexible, local expression of a body of Christ, not dependent on typical church buildings or church services. They have been described as “small enough to care but large enough to dare.”[i] A missional community, therefore, as defined by the Missional Church Network, is “a committed group of Jesus followers, the size of an extended family, empowered by the Spirit, to participate in God’s mission of redemption in a particular neighborhood and/or network.” Some call missional communities clusters, huddles and the like.

At Kwiverr our prayer, our big, hairy audacious goal, is that together we would be able catalyze 1,000 indigenous church plants or missional communities (i.e. coming from 10 disciple making movements) right across multiple streams down to the fourth generation over the next three to four years, which would be around 2024. That is a special year because the fourth international Congress on World Evangelization will be held in Seoul Korea, exactly 50 years after the first one Billy Graham convened in 1974 in Lausanne, Switzerland (hence the name, ‘Lausanne Movement’ since then). Our prayer is that we can come alongside the process towards Lausanne 4 and contribute these 1,000 indigenously planted missional communities among unreached people groups.

The plot thickens. We trust that we if we allow the Lord to repeat this 1,000 plants thrice every 3-4 years, by 2033 we can celebrate with the Finish the Task drive of Rick Warren and others who desire to see by 2033, a bible, believer and body (church) among every Unreached People Group, to the glory of God! 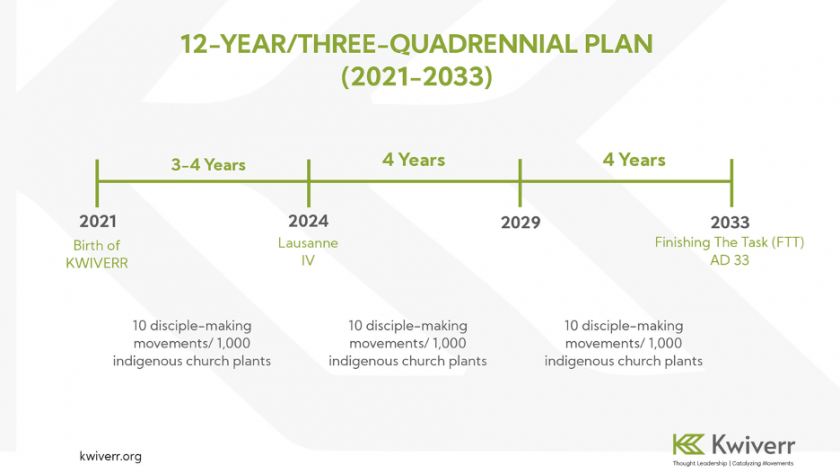 The reason we don’t see fabulous movements as defined above is because there are a lot of ministries, good ministries. We are far too easily pleased with one or two souls won for the Lord every one or two years. While one soul is precious enough in the Lord’s sight and is enough to get all the angels in heaven partying when saved[ii], imagine the jam on the streets of gold when 1,000 come the Lord every three to four years in multiple spheres and networks all over the world, especially among hitherto Unreached People Groups! Indeed, often the enemy of the best (movements) is the good (ministries). We are far too easily pleased. But no more. Viva movements! 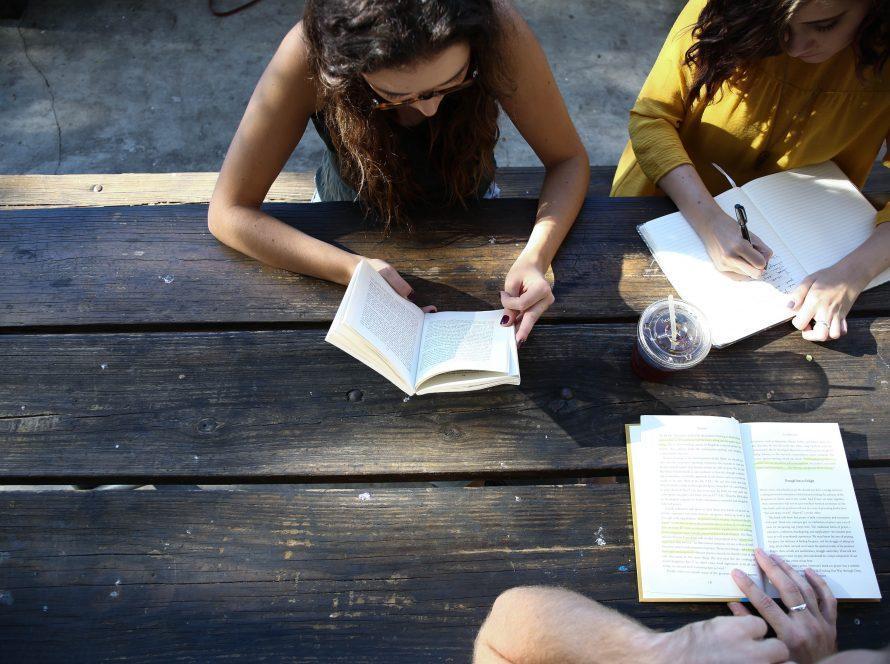 Transforming Ministries into Movements to Finish the Finishables. 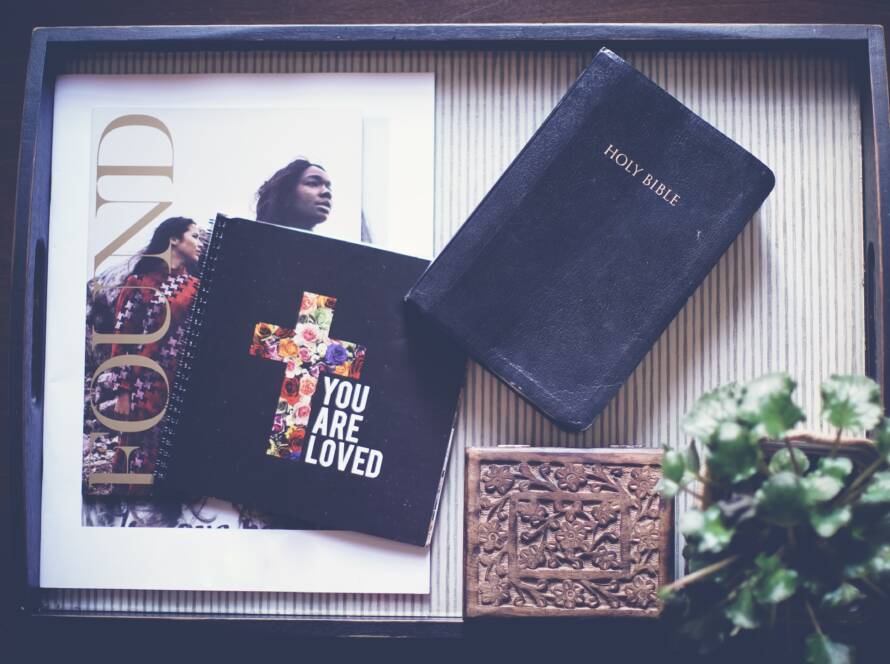